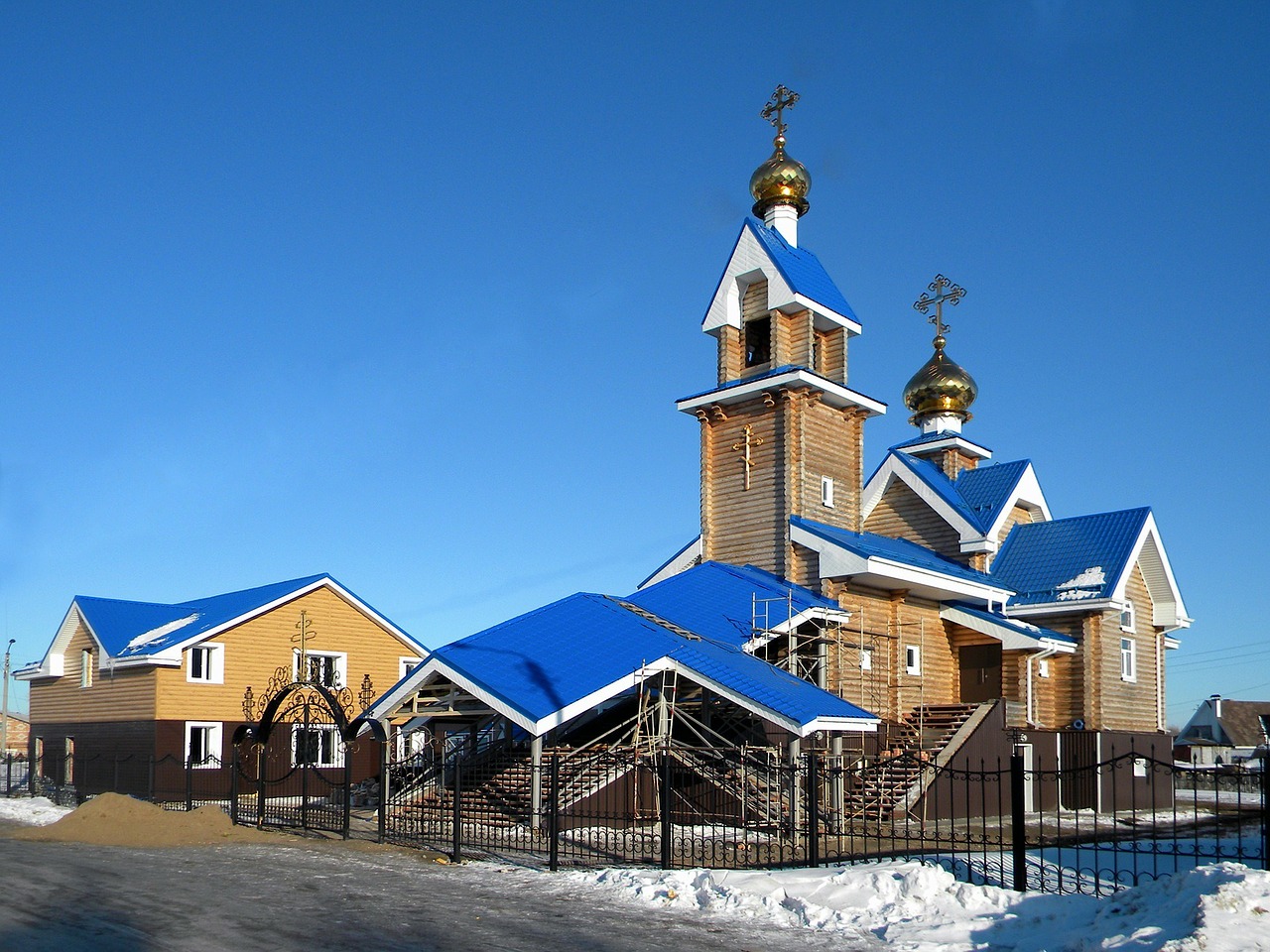 Russia (MNN) — In Russia, the draft of a new law would prevent pastors trained abroad from teaching in a church or even a Bible study.

Todd Nettleton of Voice of the Martyrs USA says, “This law was supposed to come up for some kind of approval, some kind of vote on September 22. That date was postponed, and they haven’t announced a new date for the law. So maybe there’s some pressure or some pushback against that law.” 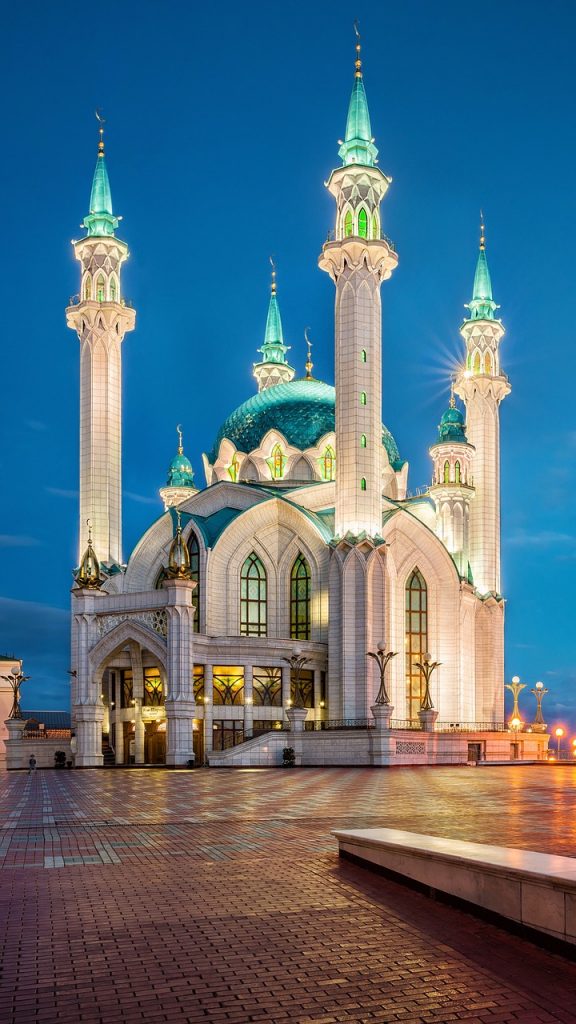 A mosque in Russia. (Image by Kat Kitten from Pixabay)

Nettleton says any pastor who had been trained abroad would have to get re-certified before teaching in Russia.

But Nettleton says the second part of the law is more concerning. “It would basically require everyone, every religious organization in Russia, as I read it, to re-register. . . Well, that also gives the government a chance to say who’s legal, who can meet, what religious organizations are allowed to exist, and which ones aren’t.”

Pray Russian Christians will have the wisdom to know how to respond to this potential law. “Is this a time for open protest? Is this the time to work behind the scenes and try to raise government leaders’ attention, raise their sympathy?”

Pray also that Christ will empower His people in Russia to proclaim the Gospel with boldness no matter how much the government tries to interfere.

Header photo shows a church in Russia. (Image by David Mark from Pixabay)