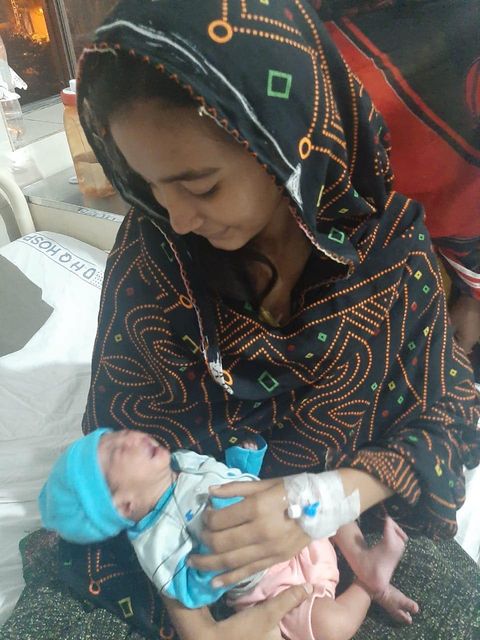 Pakistan (MNN) — Christian Pakistani girls face serious danger. Not only are they a persecuted religious minority, but they are often targeted as forced child brides.

JoAnn Doyle with 8thirty8, a Facebook group of Uncharted Ministries dedicated to prayer, says that in Pakistan, it is not uncommon for older Muslim men to target and kidnap young Christian girls. These young women are forced to convert to Islam and “marry” their kidnappers. Their forced husbands then rape them, hoping they will get pregnant.

Once a girl is tied to her kidnapper by children and her “new” religion, there is little hope that she will be able to get help. Culturally, she faces deep shame; many of these girls are rejected by family even if they are able to return home. Additionally, Pakistani courts do not provide justice for women facing this horror.

One such case was recently brought to the attention of 8thirty8 by a local Christian in Pakistan. Thirteen-year-old Mehak endured kidnapping, forced conversion, and repeated rape by a man in his 40s or 50s. Soon she was pregnant. 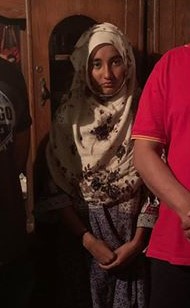 Yet miraculously, her family was able to rescue her and flee from Mehak’s new “husband”. The malnourished girl was facing a difficult pregnancy. Even with the help of her family and Christians in the area, she was struggling. However, when 8thirty8 received her prayer request, they were able to act.

This was the first time 8thirty8 had acted on a prayer request financially. Doyle says, “God has answered our prayers so powerfully and so specifically. But we also felt like he was calling us to come alive and come alongside her family and help them financially.”

8thirty8 was able to help with medical bills and other needs. Now Mehak has a new baby girl. Despite the clear trauma Mehak has faced, Doyle sees God at work in her miraculous recovery by her family and even in her child being a girl.

“Having a boy would have caused that man to want to take that child and raise that child as his own because boys are so valued in Islam and girls are not,” Doyle says. “But having a girl he’s going to be more willing to let that go and not want to be a part of her life. So again, seeing God’s grace over Mehak.”

God provided in miraculous ways to rescue Mehak and deliver her baby safely. Still, Doyle asks for prayer. Mehak and her family need to find a new place to live where they can be safe and also live out their Christian faith. Mehak is still also in pain from the birth. It was especially difficult on her body since she was so young and small. Pray that she would heal quickly. 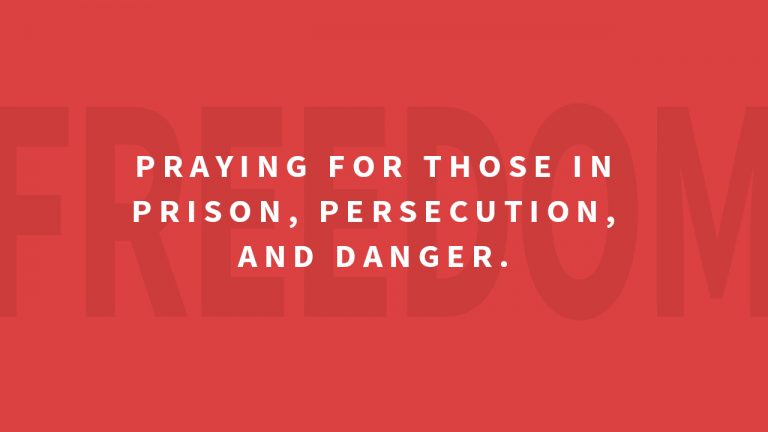 Doyle also encourages the Church to pray for and act on the behalf of our Christian sisters in Pakistan and other countries who face similar plights as Mehak. Mehak’s story is hard, but God is at work. Many girls are facing similar horrors without the same hope of recovery. Pray that God would protect these vulnerable women. Pray that governments and families would stand up for victims of this horrible practice. And support organizations like Uncharted Ministries who are reaching unreached peoples and supporting the global church.

For more ways to support the persecuted Church through prayer visit 8thirty8 on Facebook.

Header image of Mehak and her baby courtesy of 8thirty8 on Facebook.