Nine Christians were killed, including the pastor, in a brutal Fulani militant attack on a church on 24 July, in southern Kaduna State, with two others later dying of their injuries in hospital.

The armed terrorists struck the Evangelical Church Winning All (ECWA) church in Zikpak in the evening, during a Friday service. The church’s pastor, Kuyet Shammah, was among those murdered in the raid. 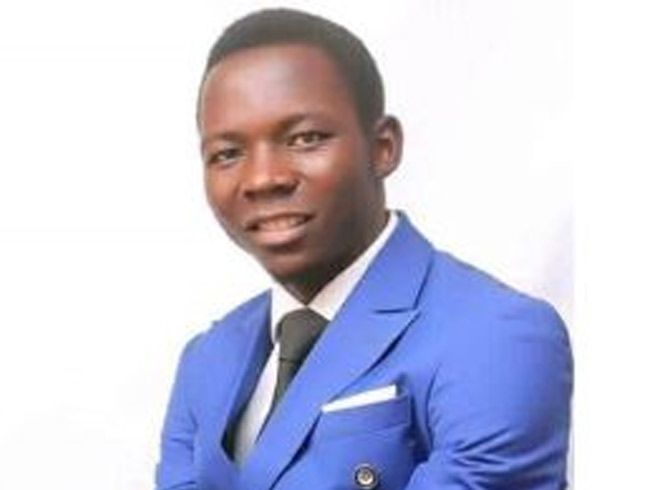 Pastor Kuyet Shammah, 25, who was killed in the attack on Zikpak in southern Kaduna [Image credit: CSW]

Local witnesses recount that the armed militants shot the victims and then hacked some of the wounded to death with machetes.

The militants burnt down several homes in the village and also attempted to burn down the church building, before rain extinguished the flames.