A community of about 40 Indian Christians in Gagari, near Ranchi the Jharkhand state capital, was arrested by police when an angry mob of 1,500 locals, led by extremists, converged on their village to pressure the believers into renouncing their faith in Christ. 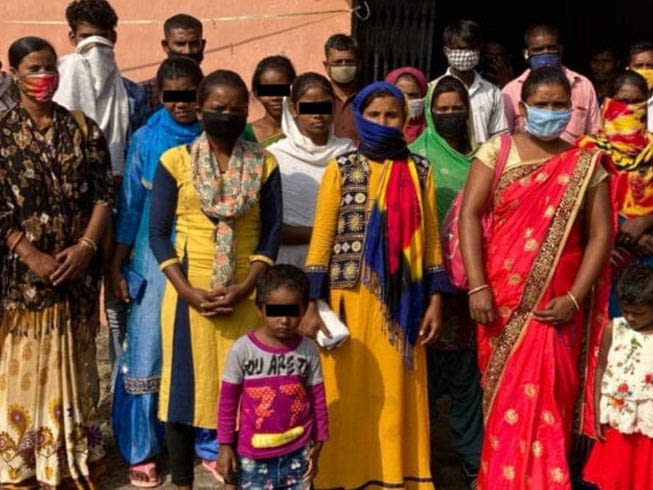 The small Christian community in Gagari, India, have been subject to prolonged pressure and harassment to renounce their faith in Christ [Image credit: ADF India]

After months of threats and harassment, the Christians were summoned to attend the latest village council meeting on 3 October, where the large mob of villagers confronted the tiny community.

Police presence was required to prevent an outbreak of violence. But, despite being peaceful, it was the Christians themselves who were arrested. All of those taken into custody have since been released.

Village council meetings have frequently been used to threaten and intimidate the Christian community in Gagari. Since being released, some of the Christians have been prevented from accessing medical treatments, including a pregnant woman who was not allowed to see a midwife.

Violent attacks against Christians have been on the rise in Jharkhand State during 2020. In September, seven Indian Christians were beaten, subjected to humiliating head tonsuring and forced to chant the Hindu affirmation “Jai Shri Ram” (victory to Lord Ram, a Hindu god also called Rama) when a mob of rod-wielding extremists stormed their village. Three incidents of violence were recorded in April, during Covid lockdown, including the shooting of a young Christian girl whose attackers threatened to kill her if she continued to spread the Gospel.