A rare insight into the persecution endured by Christians living under the totalitarian North Korean regime has been given by Sookyung Kang, a Christian who fled her homeland to be able to worship freely without risking her life. 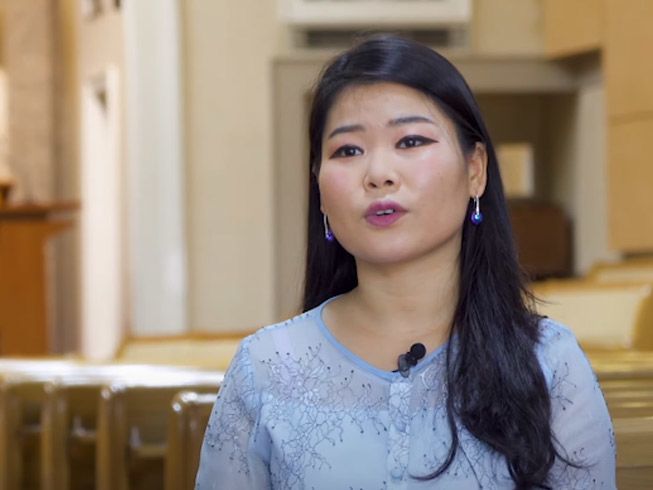 Sookyung Kang aims to go to graduate school in the USA so that she can help her homeland rebuild "when the doors of North Korea open" [Image credit: Liberty in North Korea]

Kang explained that officials deny citizens food, sleep and safety in order to force them to focus on getting these basic needs met. “They persecute Christians most harshly. Sometimes they are executed or sent to political prison camps,” she said.

Kang’s uncle was a Christian missionary who “put his life on the line and lived each day as if it was his last”. He was eventually imprisoned and Kang recalled how she began to see the reality of the regime’s repression once she started to visit her uncle in prison to take him food.

In 2011, Kang, then aged 17, escaped to South Korea where she found refuge and was able to worship God freely, without having to risk her life. “I was so thankful for this freedom … My heart was so full of gratitude,” she added.

In November, Christians working in the region described how North Korea has set up “quarantine camps” for Covid-19 patients, where they are deprived of food and medicine, causing many to die of starvation. North Korea is routinely ranked as one of the most dangerous places in the world to be a Christian. Believers have been executed simply for owning a Bible. Tens of thousands of Christians – sometimes entire families – have been incarcerated in labour camps where they are abused, tortured and worked to death.