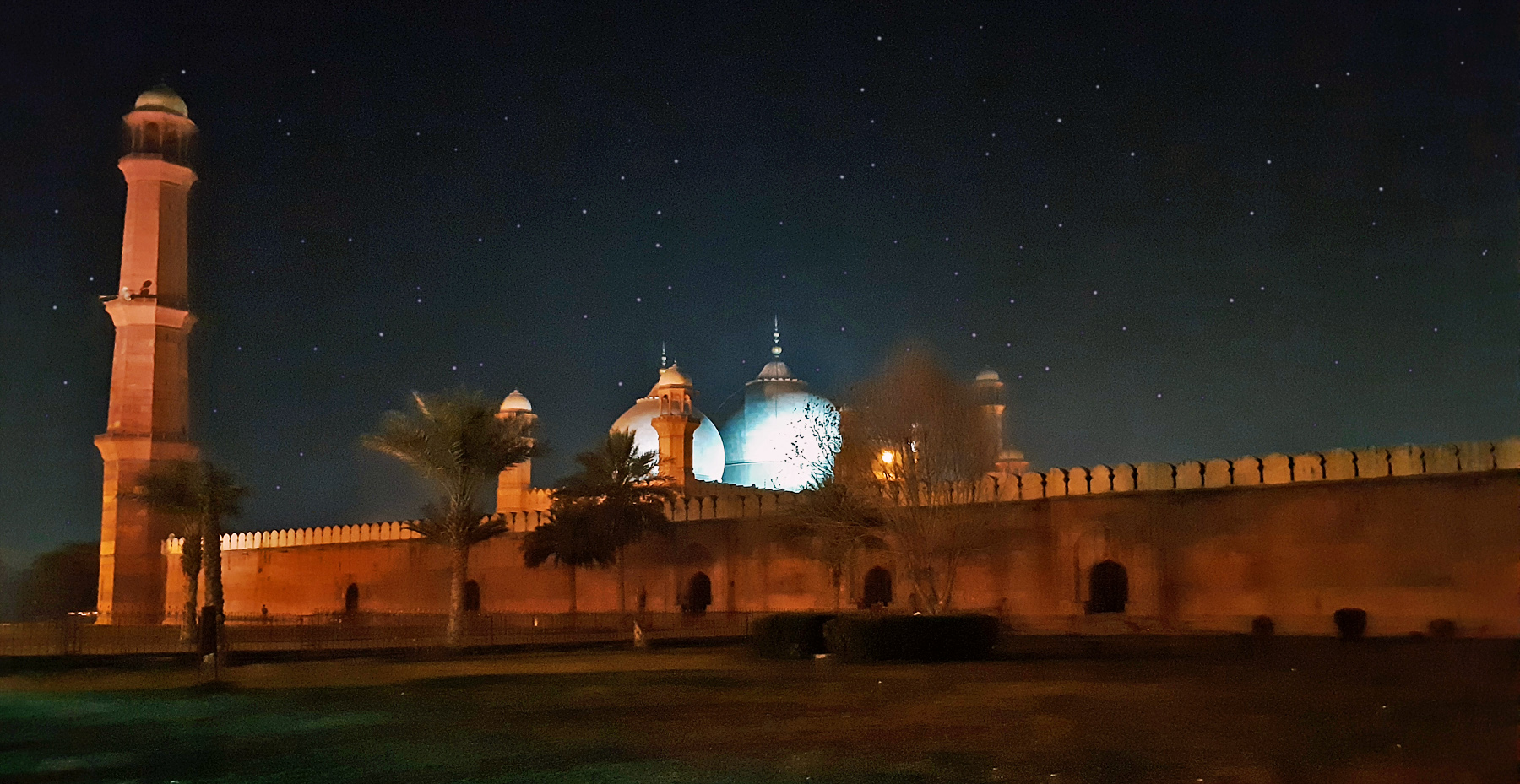 Because of Pakistan’s blasphemy law, Sunni Muslims are accusing minority Shia Muslims of blasphemy — even when there is no evidence. Ahmadis, a particular Muslim sect, also fall in the mob crosshairs. 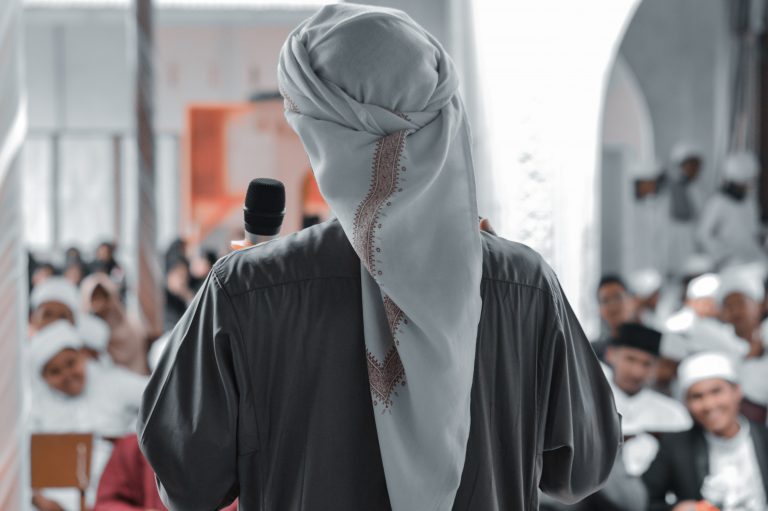 Nehemiah* with FMI explains why. “Muslim scholars in Pakistan have all declared war against these Ahmadis and Shias. They think because of these sects, the image of Islam has been damaged in the entire world, especially in Pakistan.”

Although Pakistan doesn’t officially have Sharia law, if you’re jailed for blasphemy against Islam, there is no promise of bail and no assurance of a proper investigation.

“Pakistan is an entirely different Islamic country than other Muslim countries in the world,” Nehemiah says. “Pakistan is more, you can say, hard on Islamic issues…. These Islamic organizations run the country with [the] military.”

While Shia Muslims make up at least five percent of Pakistan’s population, Pakistani Christians account for less than one percent.

“If these Muslims are fighting with each other, they’re killing each other — especially when Sunnis are killing Shias — just imagine how they are treating minorities in Pakistan like Christians.”

FMI supports outreach towards both Pakistani Christians and Muslims. They even help distribute Bibles in certain public venues — one of the only ways to share Jesus with Muslims in Pakistan.

Both Sunni and Shia Muslims in Pakistan need to know Jesus as their Savior. Pray for Pakistani Muslims to stop in-fighting and be unified through Christ.

For Pakistani Christians, Nehemiah also asks, “Please pray for these brothers and sisters in Pakistan, that they feel they are not abandoned, they are not forgotten, [and] there are many people who are praying for them. And please pray that God will give them courage and give them passion to spread the Word of God. I know it’s very difficult in Pakistan sharing your faith with anyone. But we need to pray that God will give them courage in their faith to share Christ with many.”