Please pray for the Du Merci Children in Nigeria 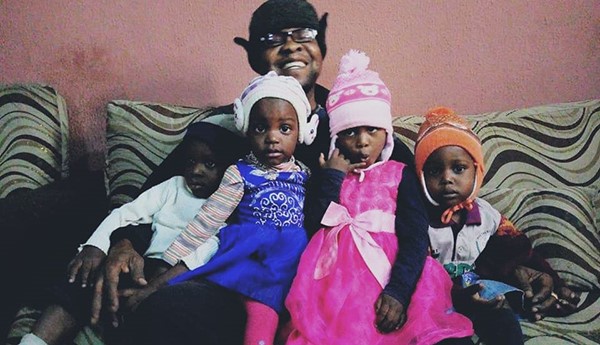 ‘Their intention is to take the children away from us … Our children will only suffer.’

These were Professor Tarfa’s words to us last week, after he learned that several of his children, held in a government-run home, were to be transferred to unknown rural locations. The three youngest, all aged four, have already been separated forcefully from their elder siblings and their whereabouts are unknown.

If we don’t act now, he and his wife Mercy fear they’ll never see them again.

Thanks to your campaigning and prayers, Professor Tarfa, the co-founder of Du Merci orphanage in Nigeria, was released on bail in December 2020, after almost a year in pre-trial detention.

The professor is facing false charges of child abduction, and appears to have been targeted for running a Christian orphanage. Worse still, 16 of the children aged four to 15 have been in the government-run home for over a year.

They have been beaten, underfed, and one is in hospital with first degree burns to the face, hands, body, and legs after a fire broke out in the government-run home. It’s clear the children must be returned home immediately.

Please forward this to anyone who you think can also take action. Time is of the essence.

On behalf of the Tarfa family, thank you.