A pastor who has worked in Turkey for more than 20 years attended, with his lawyer, a 10-minute hearing at an administrative court in Istanbul on February 11 to answer an accusation by the authorities that he is a “threat to national security,” which, if upheld, will effectively ban him from the country.

The three-judge panel asked no questions of Pastor Michael Feulner, a German citizen, and the lawyer representing the immigration department had no comment. The pastor, who has no right to appeal the judges’ decision, which is expected in two to three months, commented that the situation felt “strange.” 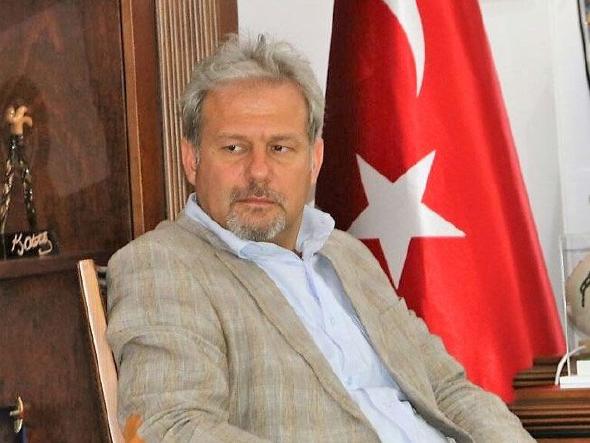 Pastor Michael Feulner faces a wait of up to three months to discover if judges will decide he is a “threat to national security” [Image credit: Middle East Concern]

Pastor Michael traveled to Turkey in 1999 as a relief worker following the devastating Izmit earthquake in the northwest of the country that killed 17,000 people. He and his family settled in Yalova, where he has been pastor of Yalova Lighthouse Church since 2003.

The pastor was detained by the authorities earlier in February and held for 30 hours in a cell – a detention his lawyer says was illegal. He was given 10 days to leave the country, an order deferred while his case proceeds.

Pastor Michael’s lawyer has opened a second case, appealing a deportation order, which is to be held in Ankara.

Since early 2019, approximately 70 overseas Christians have been similarly designated and expelled from Turkey as threats to national security. One of those was another church leader from Yalova Lighthouse Church who is married to a Turkish citizen.

In June 2020, the Istanbul Protestant Church Foundation (IPKV) issued a public appeal to the Turkish government asking for tight new residency restrictions imposed on foreign pastors to be lifted. The IPKV said the non-Turkish wife of one of its Turkish pastors has had her residence permit application rejected, potentially separating her from her husband and three children.

Hostility toward Christians has worsened in recent years in Turkey, as secularism has given way to Islam with the rise of the Justice and Development Party (AKP). Its founder, Recep Tayyip Erdogan, president of Turkey since 2014, has been outspoken about his desire to recreate the Ottoman Empire.