Iranian Christian convert Ebrahim Firouzi, who has spent more than six years in prison because of his faith, has ended a hunger strike he began in jail on February 13 after receiving assurances that the latest accusations against him will be dropped and he will soon be released.

The 34-year-old was visited by two intelligence agents in Chabahar prison, who told him that his case would be “dealt with.” 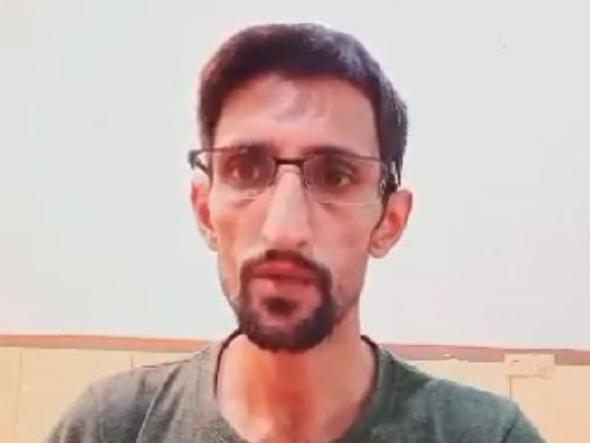 Ebrahim was jailed on February 8 after being summoned to court from a remote town on the Iran-Pakistan border, where he is serving three years of internal exile, to face new charges of “propaganda against the Islamic Republic in favor of hostile groups.”

The charges were announced two days after the release of six videos in which Ebrahim describes the harassment he has endured from the Ministry of Intelligence and Security (MOIS). Ebrahim details how a ministry informant posed as a “friend,” and how agents confiscated his property and harassed his non-Christian brother.

In a message to friends before his court appearance, Ebrahim said, “I ask Christians to pray not for my acquittal but for the great name of God to be glorified, for which I will be in court tomorrow.”

It is not the first time Ebrahim has complained of harassment by the authorities. In September 2020 he faced charges of “insulting the sacred” and “propaganda against the state through promoting the Christian faith,” which Ebrahim described as “a bunch of unsubstantiated claims” presented by the MOIS. A prosecutor dismissed the charges in a 10-minute hearing.

In August 2013, Ebrahim was arrested and later convicted of charges including evangelism, connections with enemies and foreign “anti-regime networks,” and launching a Christian website. He was sentenced to one year in prison and a further two years of exile. However, in total he served more than eight years in both exile and jail because the authorities added further charges against him. On his eventual release in October 2019, he began the two-year term of exile, which was extended by the authorities for a further 11 months in March 2020.