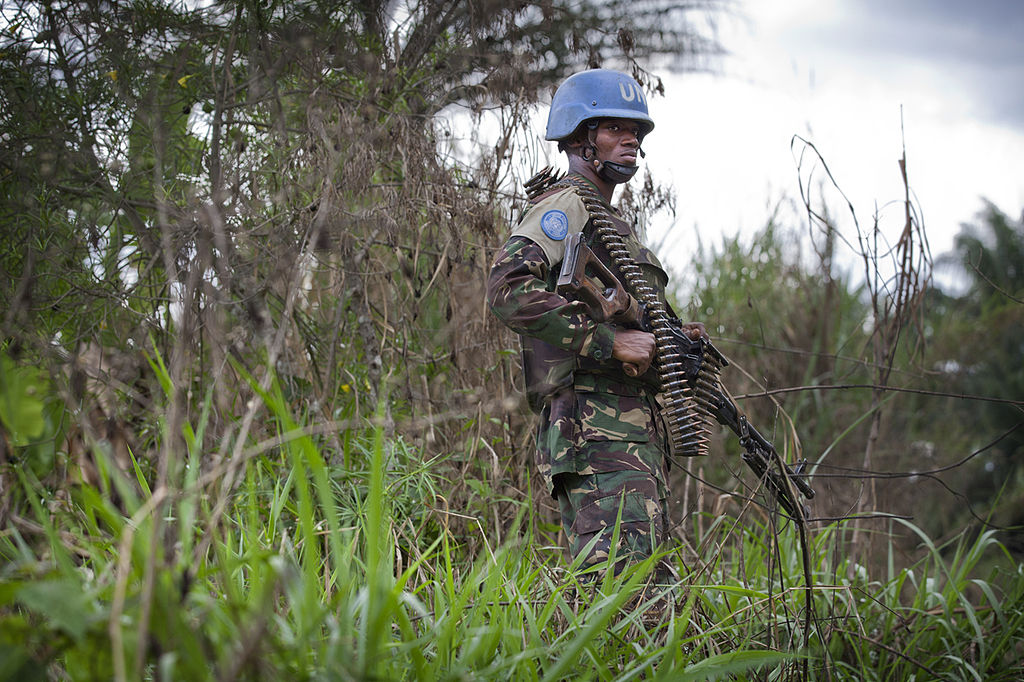 Congo-Kinshasa (MNN) — Nightly raids claim more than a dozen lives in the Democratic Republic of the Congo (DRC). On Monday, Italian diplomats and World Food Program workers were killed during an attack on a UN convoy.

Officials blame the Allied Democratic Forces, or ADF, for this week’s violence.

It’s the latest in a disturbing upward trend. Armed groups have killed more than a thousand civilians in eastern DR Congo since late 2019. “In 2021, we’ve seen mass attacks by these Muslim extremists,” Voice of the Martyrs Canada’s Greg Musselman says.

There are more than 100 armed groups operating in DR Congo. Not all of them are Islamic, but Musselman says those that are have one goal in mind:

“These radical Islamic groups – even though they may have lost some of their control in places like Iraq and Syria – they’re doing whatever they can to cause destruction.”

He points to the rising prevalence of Islamic extremism in countries like Nigeria and Burkina Faso as an example. “We’re seeing that ‘taking root’ in West Africa. Now in a country like the Democratic Republic of Congo, where a large majority of people claim to be Christian, [we’re seeing] all this violence,” Musselman says.

DRC’s 2021 civilian death toll includes over 100 believers so far. “They are targeted because they’re Christians and it’s a desperate situation for them. These are people who lost their families; whole families were killed,” Musselman says.

Ask God to move powerfully in the Democratic Republic of Congo. Pray for believers’ protection and safety.

“We pray and we ask God to protect them, and we believe that He can. Part of my work with the Voice of the Martyrs is seeing how God has protected believers,” Musselman says.

“It does get a little bit discouraging at times [but] let’s not lose hope. God is ultimately in control and there’s eternity at stake here. That’s why we continue to spread the Gospel; our time on earth is very short.”

In the header image, a member of FIB stands in the bush near the front line in the Beni region where the UN is backing the FARDC in an operation against ADF militia, the 13th of March 2014. © MONUSCO/Sylvain Liechti (Wikimedia Commons)