Ten people have each been given a five-year prison sentence for their part in anti-Christian violence conducted in Minya, Upper Egypt, in May 2016.

A mob of 300 Muslims attacked Christians in the village of al-Karm, looting and setting fire to several houses.

Another 14 people accused of taking part in the violence have been acquitted. 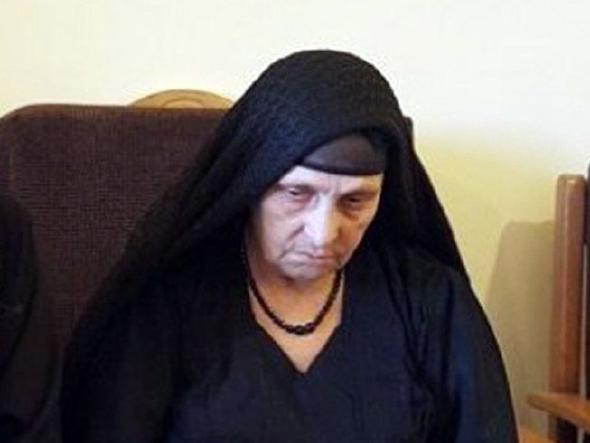 Three of the men sentenced were previously accused and subsequently acquitted of stripping and dragging through the street Suad Thabet. The Prosecutor-General of Egypt has ordered an appeal against their acquittal [Image credit: en.wataninet]

The violence came as a result of rumours that a Christian man from the village was having an affair with a Muslim woman.

Among the ten convicted for their role in the violence were three men – one of them Nazeer Ishaq Ahmed, the husband of the Muslim woman allegedly involved in the affair – who are also accused of stripping naked and dragging through the street 74-year-old Suad Thabet, the mother of the Christian man allegedly involved.

Ahmed and the two others were convicted for this attack in January 2020, but were acquitted in a retrial the following December after several witnesses went back on their testimony.

The Prosecutor-General of Egypt, Hamada El-Sawy, has ordered an appeal against the acquittals, but a date has not yet been set for a further retrial.

“I have suffered since the incident,” said Suad Thabet after the latest convictions. “Our house that had my children’s property has been looted and set ablaze. Around 25 people assaulted us, with most of them released. I know that God would not accept injustice.”

The 2016 attack shocked and outraged Egyptians and brought an apology from President Abdel Fattah al-Sisi who ordered that all the Christians’ houses be repaired.

President al-Sisi has often condemned attacks on Christians and spoken supportively about the Christian community, which makes up about 10% of the population. Perpetrators of anti-Christian violence in Egypt are usually charged and, if convicted, punished accordingly

His government has steadily worked to legalise churches and church-affiliated buildings following the repeal of Ottoman-era restrictions in September 2016.