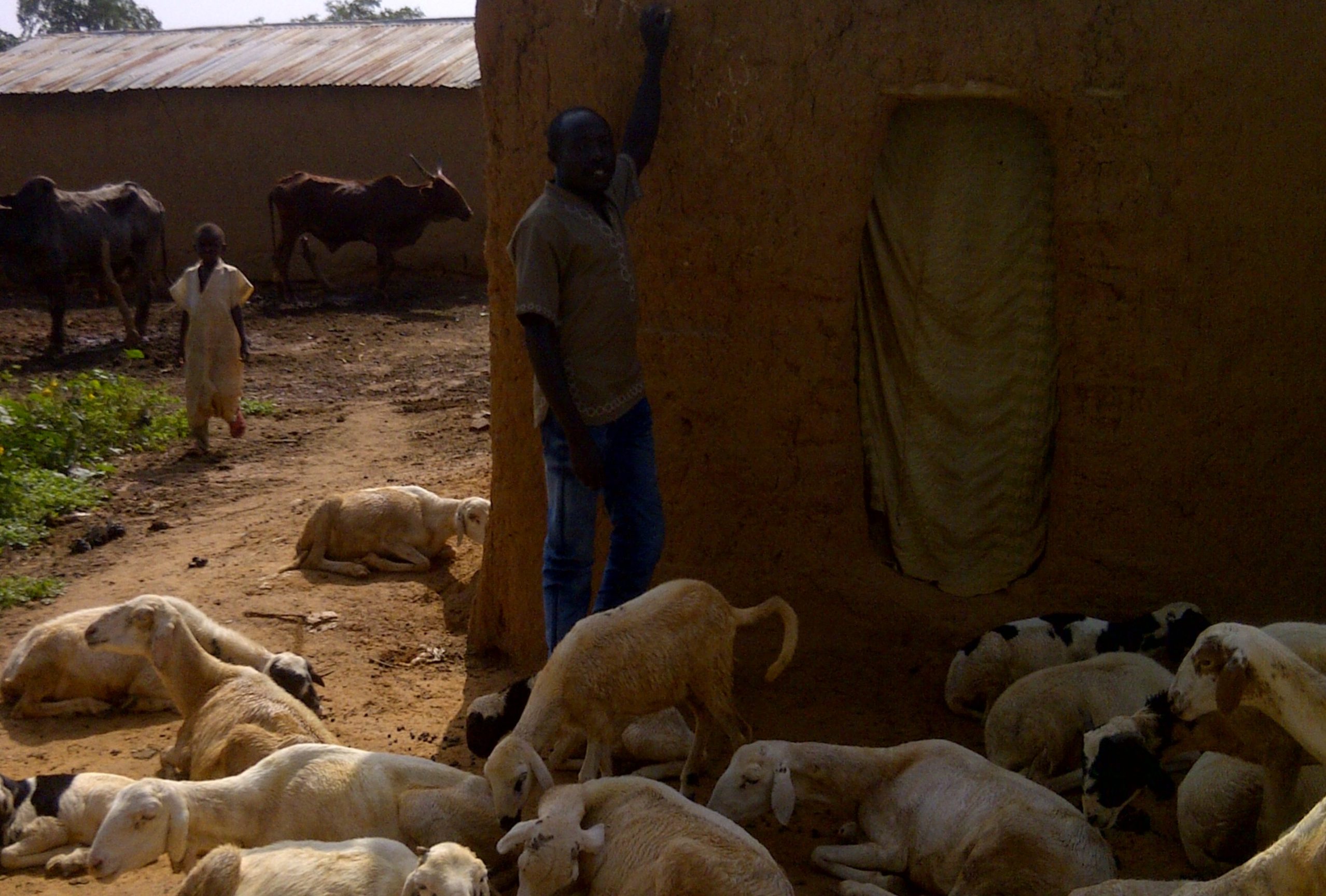 Todd Nettleton with The Voice of the Martyrs USA says it’s not unusual for extremists to target churches during the Christmas season. “That seems to be what is happening in Zamfara State. A letter was delivered to the police saying ‘We’re going to attack Christians. We’re going to attack churches, between now and Christmas.’ The police are certainly treating it as a credible threat. They have warmed the Christian community. They have warned church leaders, ‘Hey, be on the alert, be cautious.’ We’ve got a few days until Christmas. We’ll see what actually happens.”

Police are trying to figure out who exactly set the letters. They claim to be from a “Fulani association”. Nettleton says, “It’s not like it’s Boko Haram, a group that we know about and that has a history. There are certainly some questions about the letter. Who wrote it? Why was it delivered to the police rather than to a Christian leader?

Nettleton says most churches haven’t canceled any Christmas services. But individual families have a decision to make. “Are we going to go? Is our family going to go to the Christmas Eve service, knowing that there’s this threat, knowing that our church has been threatened? Each Christian family, each mom, and each dad make that decision. I think it’s one of the ways we can pray for this situation. Just to pray for encouragement and a sense of courage.”