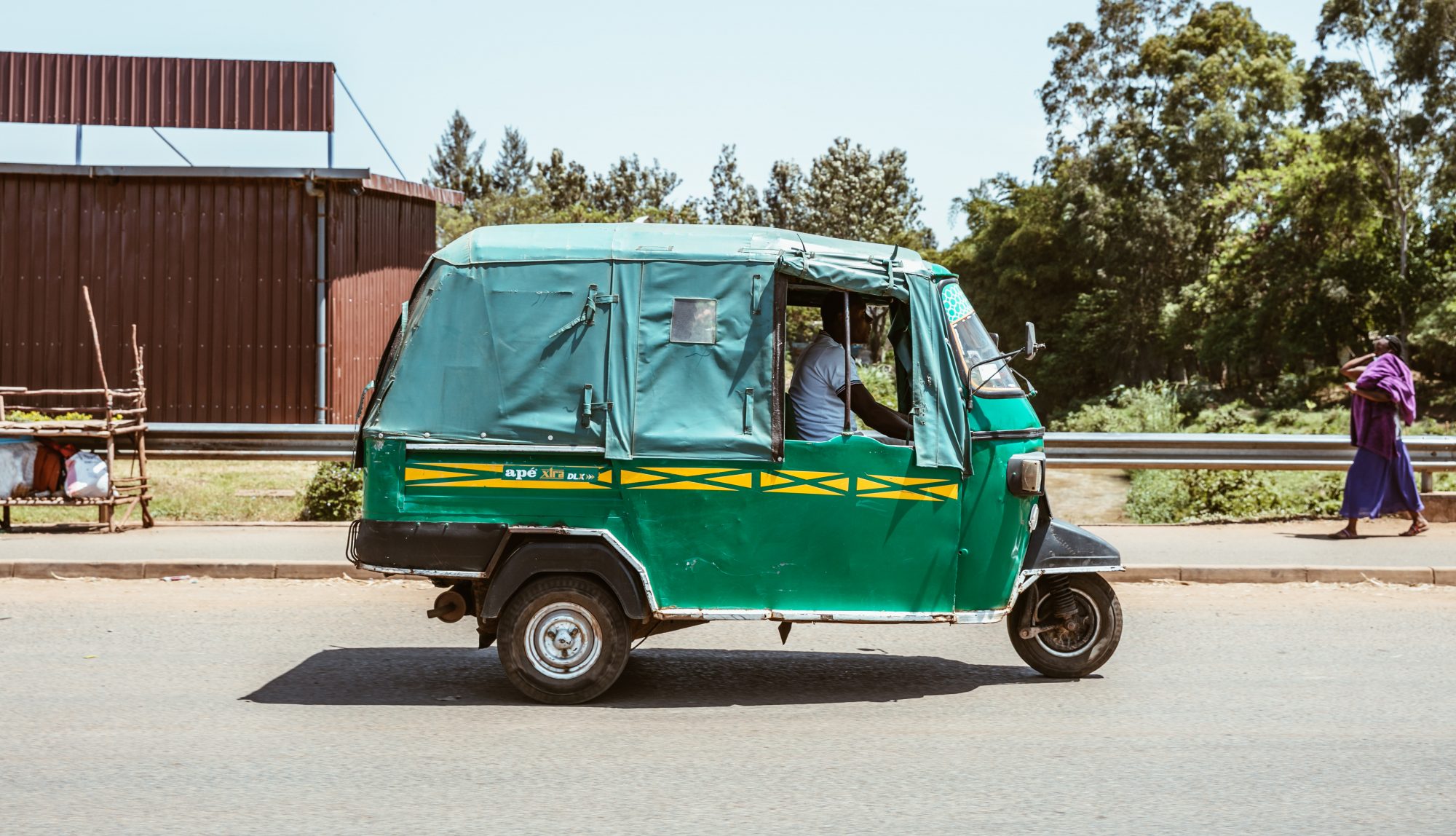 After preaching at a neighboring church, “he got in his rickshaw and was attacked by a Muslim extremist. People tried to take him to a nearby medical facility and, unfortunately, he wasn’t able to make it,” Tim Landis of FARMS International says.

For security reasons, FARMS won’t release the man’s name or the country where this attack took place. “We’ve had other people (partners) who have to walk carefully in this area because of extremists; it is a growing problem,” Landis says.

“I believe it (the attack) happened to him because he was so outspoken for Christ and the Gospel.”

This pastor, a long-time partner of FARMS International, advocated strongly for their approach. FARMS combines Christian stewardship with interest-free loans to help believers give and work their way out of poverty. Learn more here.

The pastor played a vital role in “giving out loans and choosing who would who would get the loans in his local church,” Landis says.

“FARMS will continue to grow and thrive [in this country] because of the legacy, training, and the emphasis that he put there for us.”

Praise God for the legacy this believer leaves behind. “This pastor truly trained and discipled people, so [the work] is being left in good hands,” Landis says.

“People [told us,] ‘we’re able to carry on what he did because he was so into training people.’”

Ask the Lord to comfort the man’s widow and daughter.