The Supreme Court of India has rejected a petition by an extremist group for the creation of a committee to monitor Indian Christian missionaries and local evangelists.

The petition argued that “all the Christian missionaries should be checked and their income should be monitored.”

In refusing to give the petition a hearing, the bench of two Supreme Court Justices declared, “You are actually disturbing the harmony with these kinds of petitions.” 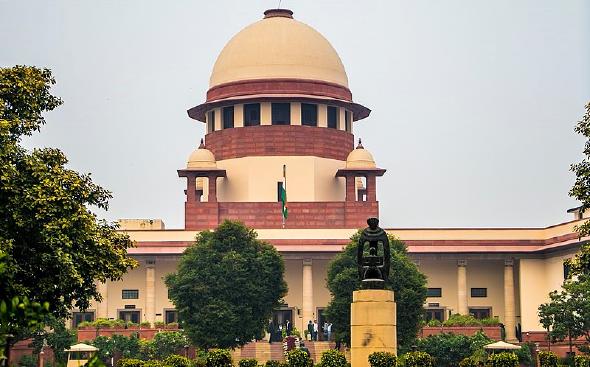 The Supreme Court of India rejected the petition for close monitoring of Indian missionaries, ruling that such a petition was “disturbing the harmony” of the nation.

The request from the extremists was based on the allegation that Christian missionaries and evangelists are seeking converts through force, fraud or allurement. In most cases these allegations are unfounded.

The petition was previously dismissed by the Madras High Court in 2021.

The decision comes as the government of Prime Minister Narendra Modi plans further meetings with representatives of the Christian community. The aim is to discuss ongoing concerns about anti-Christian violence and misuse of anti-conversion laws.

In January 2022 the Madras High Court dismissed a petition to block construction of a church building, citing the need for tolerance and religious freedom.

Thank the Lord for this decision by the Supreme Court of India. Pray for the success of further meetings between India’s government and members of the Christian community, and that the efforts extremist elements within Indian society to harass and persecute our brothers and sisters will come to nothing.