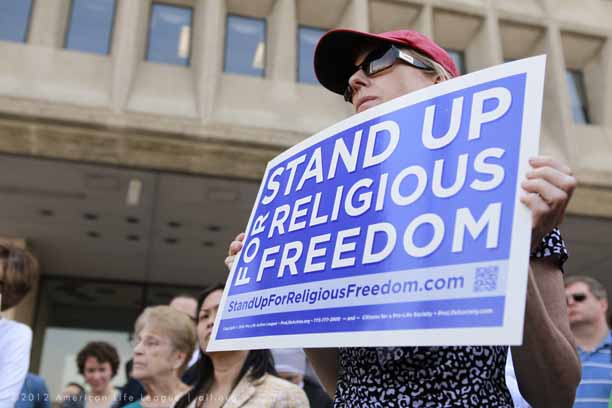 Familiar names showed up in this year’s report. “The countries that they (USCIRF commissioners) talk about are countries on The Voice of the Martyrs USA prayer map,” Nettleton says.

“They’re places where our Christian brothers and sisters are persecuted, so, in that sense, it was not a surprise.”

For example, recommending Afghanistan as a Country of Particular Concern, or CPC made sense. Taliban rule is deadly. “Challenges are pronounced with the Taliban in control of the country,” Nettleton says.

“The Taliban thinks that if you were born in a Muslim family and are not a practicing Muslim anymore, you’re an infidel. You should be given one chance to return to Islam, and if you don’t accept that chance, you should be killed.” 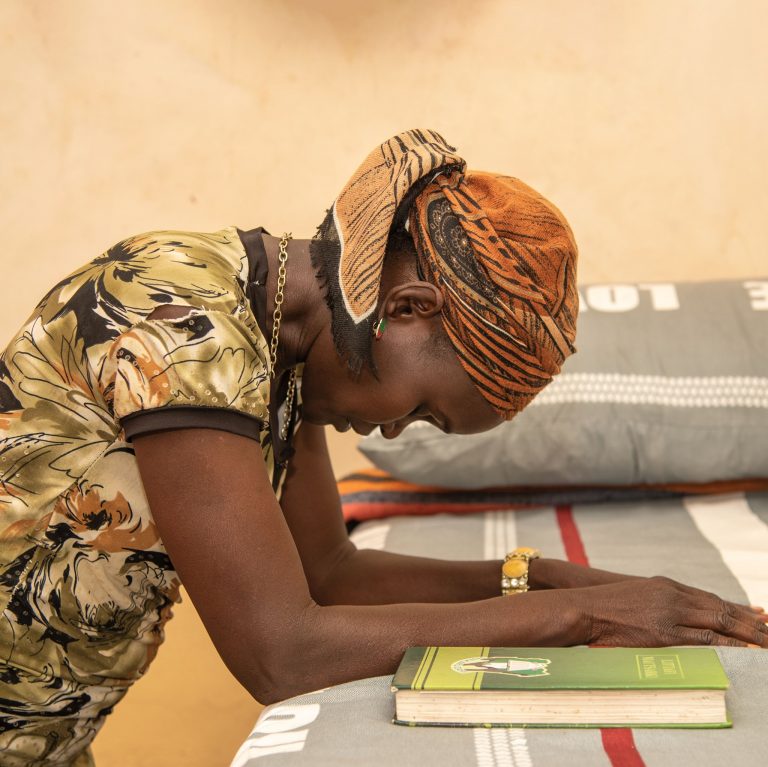 While most of this year’s analysis was predictable, “a couple of things were interesting to me,” Nettleton says.

First, the report’s release “has not been covered by The New York Times or The Washington Post, which [is concerning because] we view them as the record for U.S. political happenings, for things going on in Washington, D.C.,” Nettleton explains.

“The fact that neither one of those [outlets] would cover this report is a little concerning because religious freedom is not on the media’s radar. It’s not something we’re talking about” in the United States.

Secondly, “the Ahlu Sunna wa Jama (ASWJ) were not listed on the Entities of Particular Concern list, which was surprising because of the level of persecution we’re seeing in northern Mozambique,” Nettleton says.

“It (ASWJ) has pledged allegiance to ISIS. It is violently attacking Christians; in some cases, going into a village and [asking,] ‘Can you recite the Islamic creed? If you cannot, you will be killed.’”

Thirdly, Nigeria’s placement – or lack thereof – is a shocker. After being designated a CPC under President Trump in 2020, the Biden administration removed Nigeria from the CPC and Special Watch List in 2021.

Persecution is rampant in Nigeria. See our coverage here. Re-designating Nigeria as a CPC is chief among USCIRF recommendations.

“It will be interesting to see what they (State Department officials) do with this recommendation. That will be one we watch closely,” Nettleton says.

“I think it is important for our government to say to the Nigerian government, ‘Hey, you bear some responsibility in this; you need to do more to protect your Christian citizens.’” 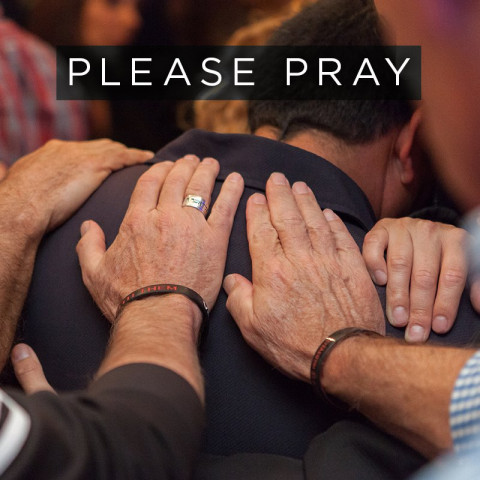 Your prayers are powerful. (Photo courtesy of Voice of the Martyrs USA)

Plus, you can hear directly from persecuted Christians on VOM Radio.

“Every week, we have a radio broadcast that airs on more than 1,100 stations. We look at the places where our brothers and sisters are suffering, and we always encourage people to pray,” Nettleton says.

“Our current episode ties to the fact that we’re in the final days of Ramadan. It is a concert of prayer that God will move in the hearts of Muslims; will reveal Himself to Muslims as they are thinking about spiritual things.”