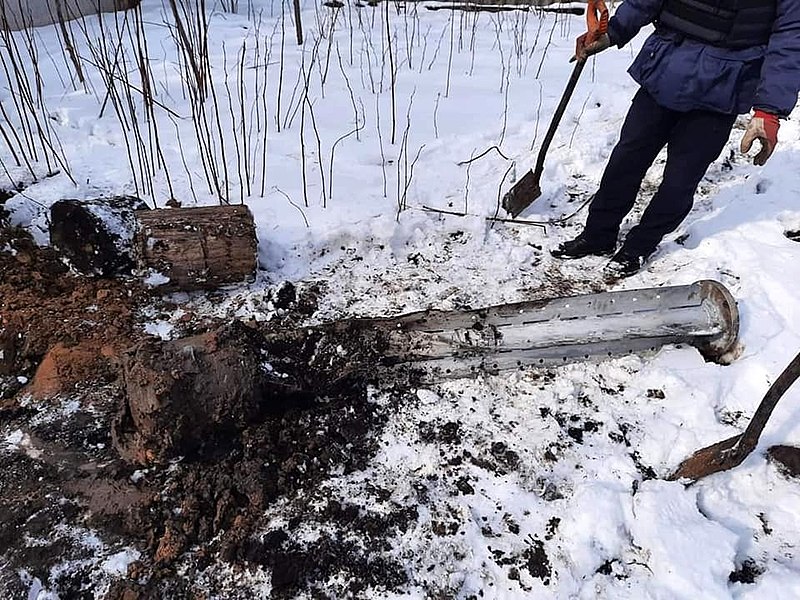 It’s often a different story for Russian Protestant churches, says Eric Foley. He serves with The Voice of the Martyrs Korea and has contact with many Russian and Ukrainian Christians.

He says many Russian Baptist and Pentecostal churches were originally planted by Ukrainians. “What happened in 1989 on through the turn of the century was that even though the Ukrainian Church, on the whole, was focused on establishing itself in Ukraine, God put on the hearts of certain young people, including women, this missionary vision of going to Russia.”

Despite close ties to Ukraine, speaking out against the war can get Russian Christians in a lot of trouble. New legislation criminalizes any “discrediting” of Russia’s military action.

This vague wording led to the arrests of thousands of protestors once the invasion started. Foley says, “There are Russian Christian attorneys who have advised Russian churches to be very careful, even in the prayers that they pray in their worship services. Because even a call for peace could be construed as a statement that was discrediting the Armed Forces of Russia.”

But in many villages and cities across Russia, Christians continue praying for their Ukrainian brothers and sisters. Ask God to protect them and give them wisdom.

This isn’t a new position for Russian Protestants, Foley says. “In some ways, you could say that being Protestant in Russia is a statement of support for Ukraine. Because the Russian position is premised on the idea that the Orthodox Church is the religion of Russia.”

Foley says, “That’s created two Ukrainian Orthodox churches, one that’s autocephalous (self-governing) and the other that is connected to the Orthodox global community through the Russian Orthodox Church.”

The header photo shows a Russian rocket that was dug up and defused by Ukrainians. (Photo courtesy of the State Emergency Service of Ukraine, CC BY 4.0 <https://creativecommons.org/licenses/by/4.0>, via Wikimedia Commons)